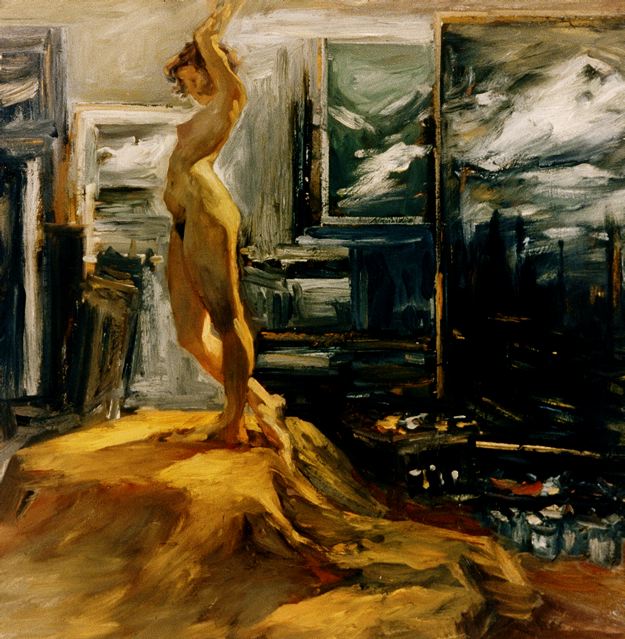 I was first introduced to the work of Victor Hugo Zayas in 2003 when his painting CityScape was acquired by the Pacific Art Foundation in Newport Beach. I had been retained by the foundation chairman, Geoffrey Le Plastrier, to write about their collection. Zayas’s painting, which is included in this exhibition, intrigued me. The energy in his composition, his lush handling of pigment, and his expressive interpretation of the cityscape combined to give the viewer a truly sensual experience. Within the lexicon of California art, Zayas can be seen as a modern-day devotee of the early twentieth-century landscape tradition. His paintings are sensitive, yet bold interpretations of the unique light and atmosphere of Southern California. This is the second solo museum exhibition for Zayas, who has been a dynamic presence in the Los Angeles art community for over twenty-five years. He is a consummate artist who remains devoted to his craft, continuing to draw from a live model and always exploring new ideas. His commitment to the arts community is seen in his many endeavors in arts education and outreach. He has formed unique partnerships, perhaps most unexpectedly his relationship with the Los Angeles Police Department and Chief Charlie Beck. The museum is introducing the sculptures that he created from remnants of guns obtained by the LAPD in their gun buyback program and subsequently shredded. The materials that had once formed weapons now form works of art, transforming a negative force in our culture into a positive one.

“Victor Hugo Zayas is a perfectionist in the most positive sense, continuing to work and amend until he feels that his idea has been fully brought to fruition. This is true of several of the works in the exhibition.” 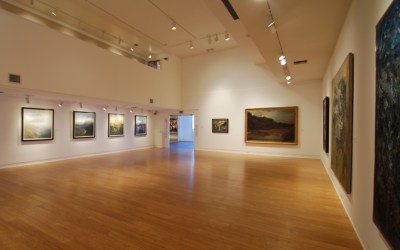 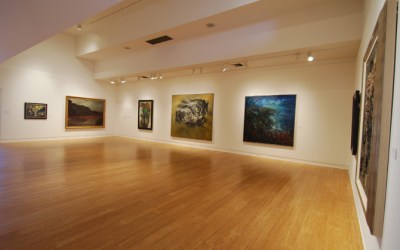 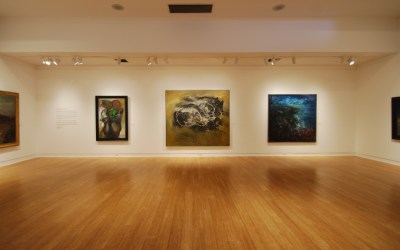 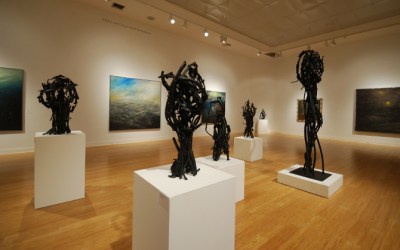 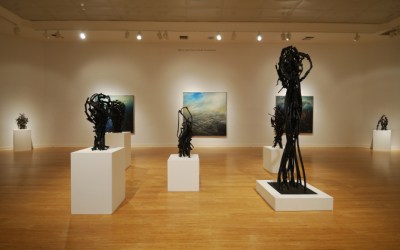 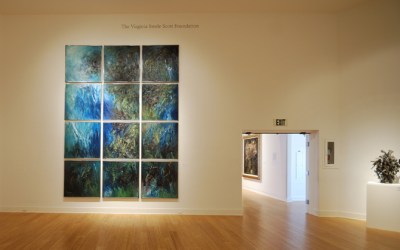 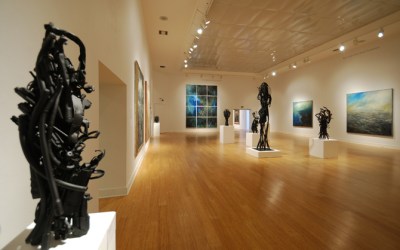 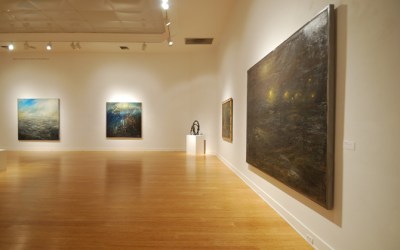 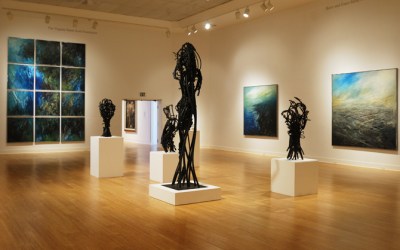 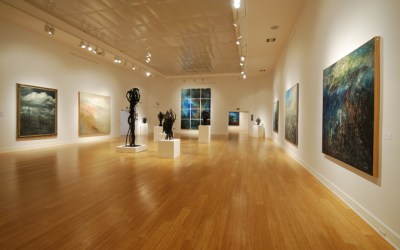 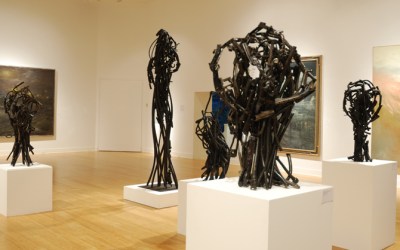 “If the range of Zayas’s subjects belies the mature coherence of his art, the style of his brush bespeaks it. This is only logical: it is, after all, not the what, but the how, of painting, and of sculpture, and of art in general, that motivates everything Victor Hugo Zayas does.” 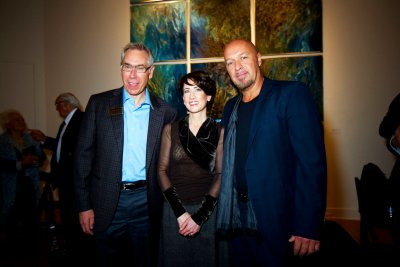 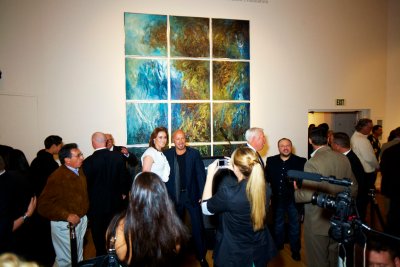 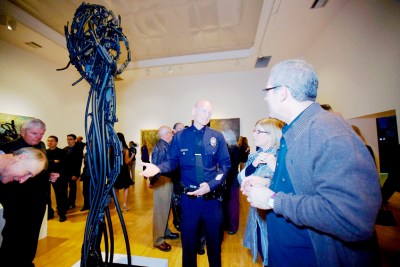 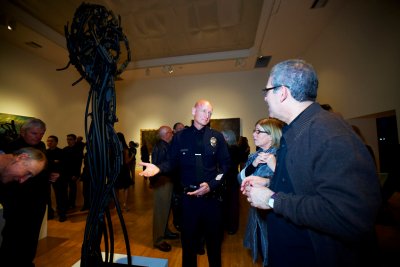 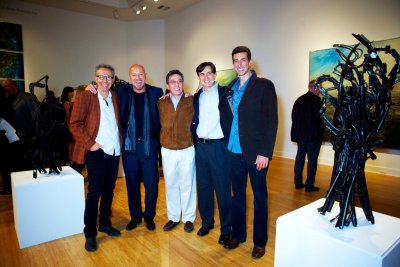 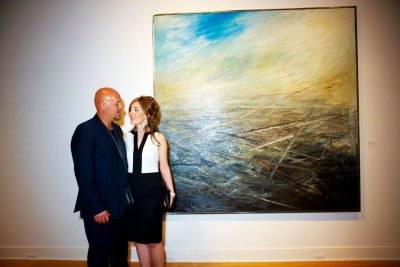 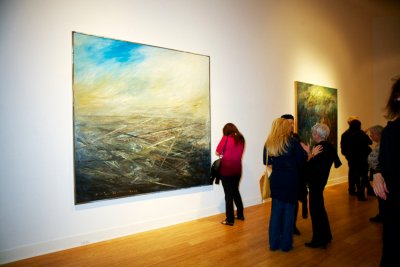 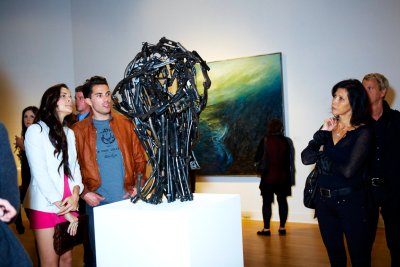 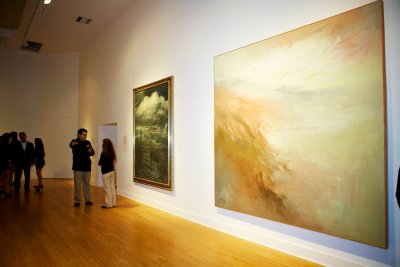 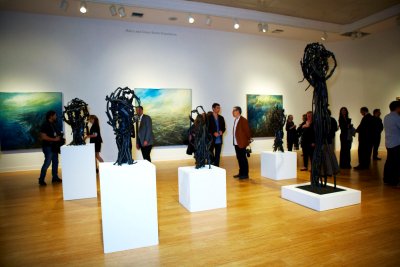 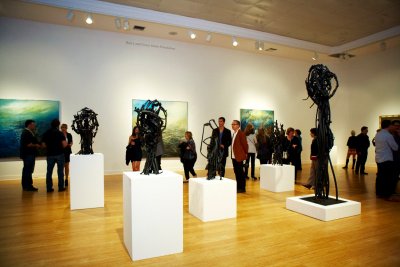 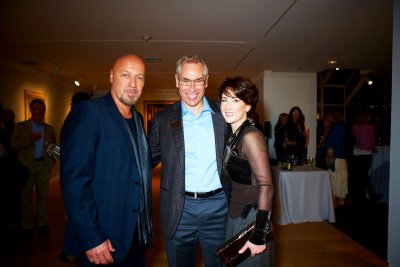 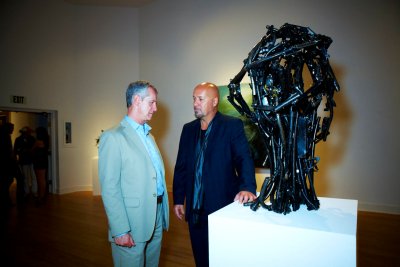 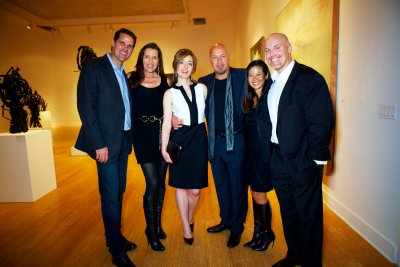 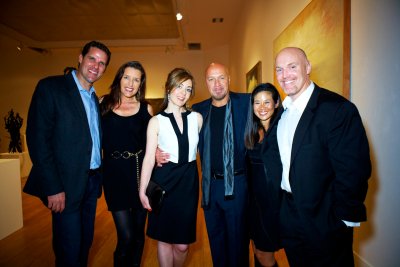 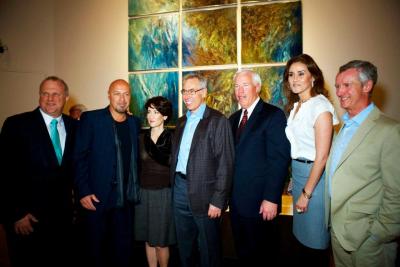